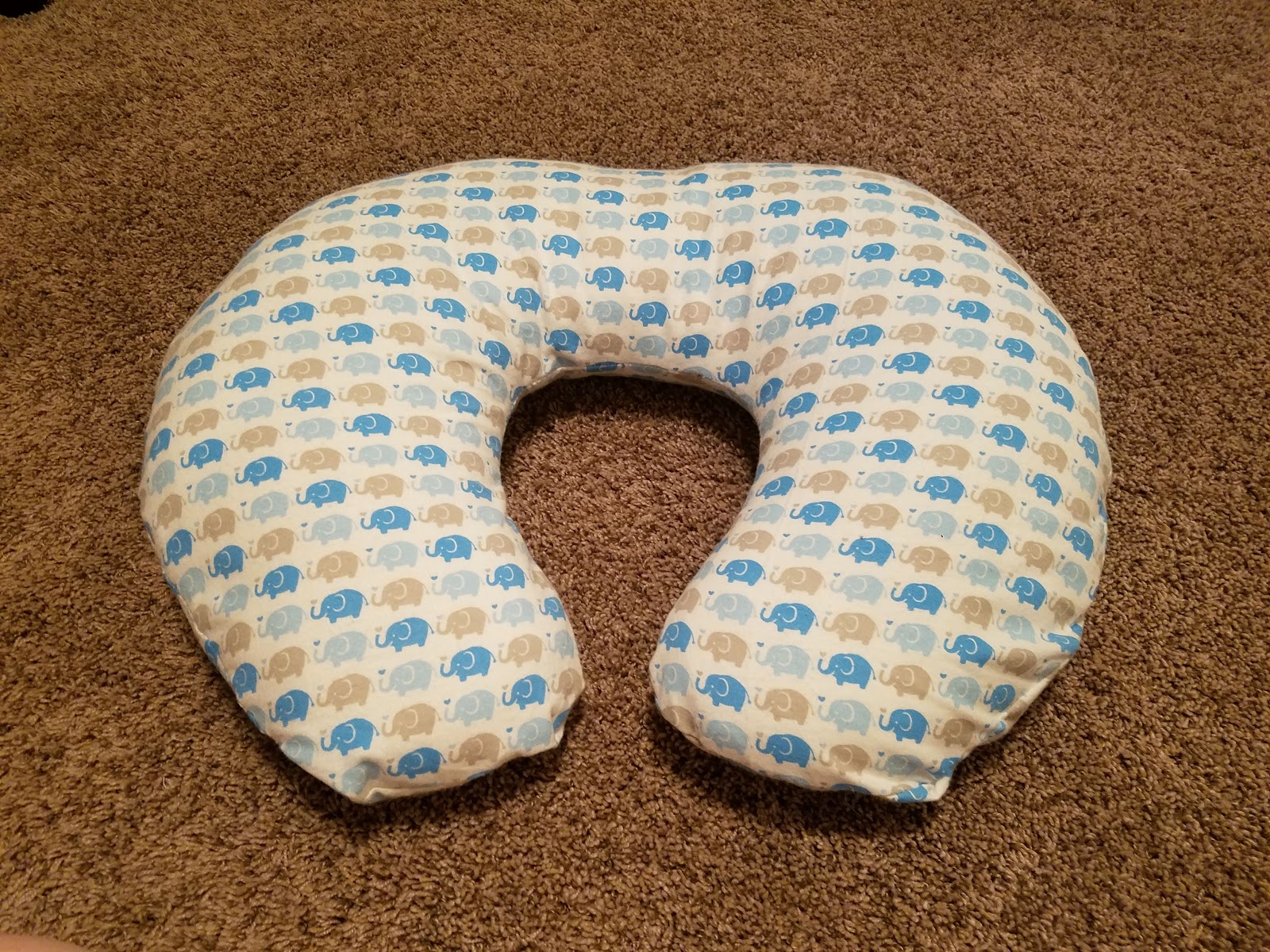 I was given a free nursing pillow from a sweet mom who wasn’t using it anymore, but it did not have a cover. I decided I would just make one myself rather than pay the $20 to get a new one. I had already purchased this cute elephant snuggle flannel for some previous baby projects (I’ll post about them soon, they are super cute!) and so all I had to do was buy a zipper.


I looked at several tutorials on Pinterest and then did my own interpretation. I actually printed out a template from one blogger but I kinda wish I hadn’t. She admitted it wasn’t very accurate and she had to do some adjusting at the end. I just didn’t realize how much adjusting it would take.


I also used a slightly longer zipper than suggested. Most people recommended an 18 inch and I used a 21 inch. It turned out just fine. The 18 inch would have formed to the pillow a little better, but the 21 inch makes it a lot easier to take on and off. 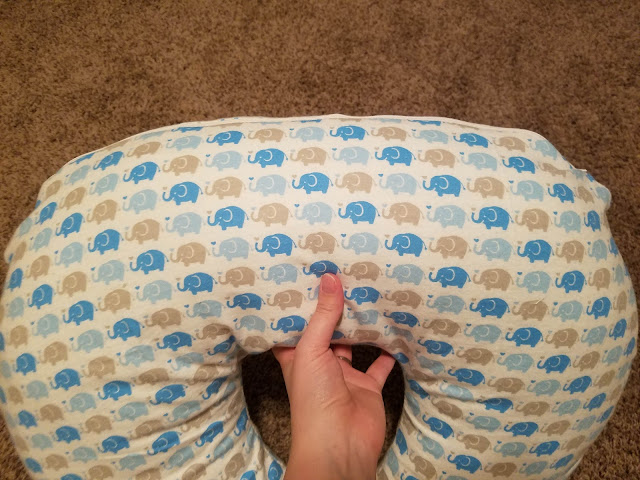 The main assembly was done using a zig-zag stitch. One of the tutorials I read cut triangles out of the seam allowance to get rid of bulk inside, so I decided to do the same. I think it helped. I only cut around the original seam not my adjustments so I probably could have gotten rid of even more bulk if I wanted but then I probably would have had to do more adjusting! 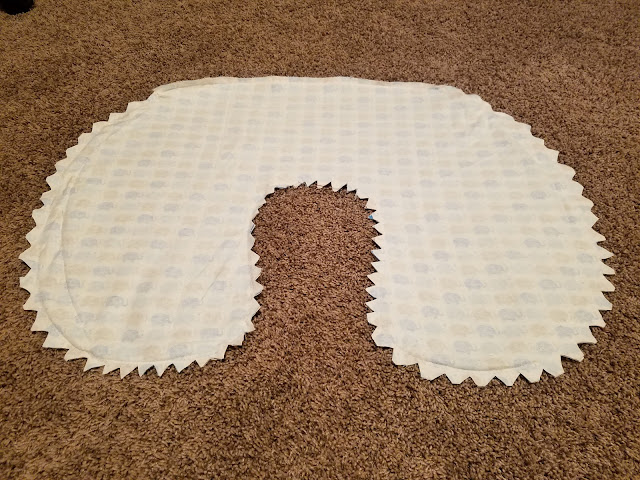 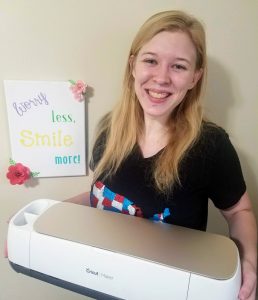